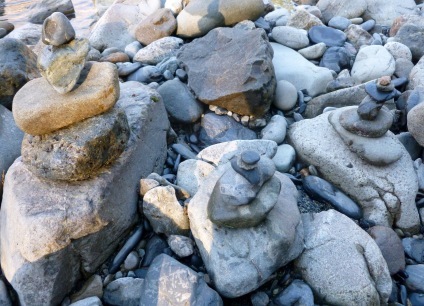 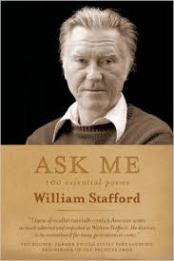 Kim, himself an accomplished poet and teacher, shared his father’s daily practice with me and other students at a Whidbey Writers Workshop residency one January. Since then, I’ve followed the practice, well… not every day, but it’s how I begin my writing time many days. The routine is simple enough:

As the year draws to an end, I’ve been reviewing my writing in poetic lines. Most qualifies as those “sets of lines that never become a poem.” That doesn’t discourage me; Kim says only about a quarter of his father’s notes actually turned into poems.

One entry did catch my attention, though. I wrote it a year ago during my Quaker meeting’s annual Silent Day, and when I re-read it during this year’s day of silence on December 21, the reflection was all-too familiar.

in just one day,

I can make up

for all the days

all that isn’t essential.

Yet, this one day

is one day more

Whatever your practice is, I hope it supports you to be present to all that is essential.